Subject: Recommendations of the Seventh Central Pay Commission —Implementation of decision relating to the grant of Children Education Allowance.

Consequent upon the decision taken by the Government on the recommendations made by the Seventh Central Pay Commission on the subject of Children Education Allowance Scheme, the following instructions are being issued in supersession of this Department’s OM dated 28-4-2014 :-

(a) The amount fixed for reimbursement of Children Education allowance will be Rs.2250/-pm.

(b) The amount fixed for reimbursement of Hostel Subsidy will be Rs. 6750/-pm.

(c) In case both the spouses are Government servants, only one of them can avail reimbursement under Children Education Allowance.

(d) The above limits would be automatically raised by 25% every time the Dearness Allowance on the revised pay structure goes up by 50%. The allowance will be double for differently abled children.

2. Further, reimbursement will be done just once a year, after completion of the financial year. For reimbursement of CEA, a certificate from the head of institution, where the ward of government employee studies, will be sufficient for this purpose. The certificate should confirm that the child studied in the school during the previous academic year. For Hostel Subsidy, a similar certificate from the head of institution will suffice, with the additional requirement that the certificate should mention the amount of expenditure incurred by the government servant towards lodging and boarding in the residential complex. The amount of expenditure mentioned, or the ceiling as mentioned above, whichever is lower, shall be paid to the employee.

4. Insofar as persons serving in the Indian Audit and Accounts Department are concerned, these orders issue in consultation with the comptroller and auditor General of India.

(Navneet Misra)
Under Secretary to the Govt. Of India 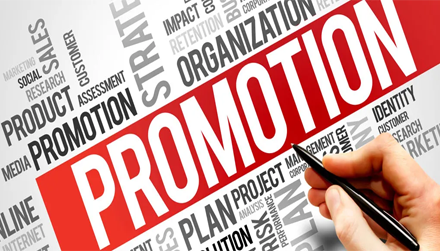 Recommendations of the Seventh Central Pay Commission – Decision of Government relating to grant of Dearness Allowance to Central Government employees – Rates effective from 1.7.2016.