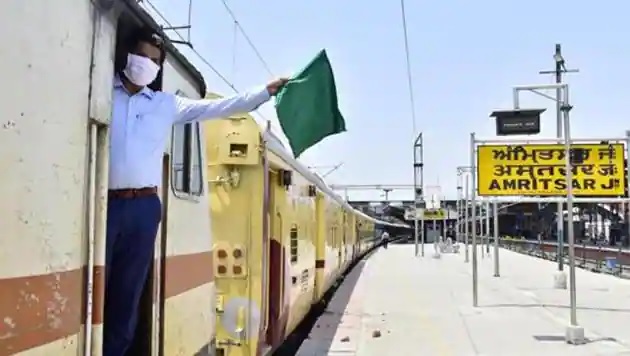 Sub: Stepping up of pay cases arisen on grant of next increment to junior – reg.

Please refer to following OMs of Ministry of Finance/Department of Expenditure as adopted in Ministry of Railways regarding clarification on date of next increment – Rule 10 of RS(RP) Rules, 2016: Details of OM of Ministry of Corresponding letters

Age relaxation to the residents of the State of Jammu & Kashmir